2020 was a pivotal year for Microsoft with the acquisition of several studios – including ZeniMax Media and Bethesda – and the launch of the Xbox series. As the year draws to a close, it’s time to look at the games that have been the biggest successes of the Xbox brand. Well, let’s see. 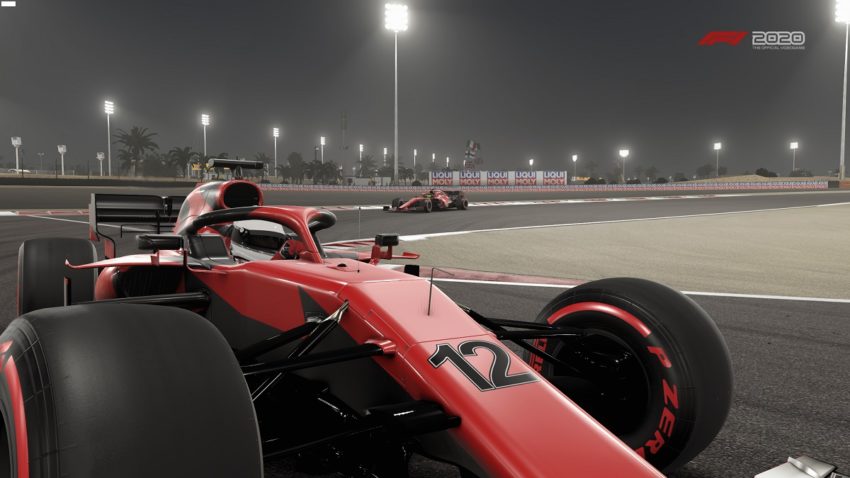 It wasn’t a particularly good year for the athletes, but a title that meant a breakthrough was Codemasters F1 2020. F1 2020 was arguably the best sports game of the year and made the list of the top five Xbox 2020 games for several reasons.

On the one hand, F1 2020 offers incredibly fluid and realistic gameplay, and the mechanics of the game allow beginners to get into action with ease, while providing a much-needed challenge for experienced users. In addition, career mode immerses the player in the world of Formula 1 and allows him to realistically experience all the ups and downs of racing on the track.

The official F1 race last July received very positive criticism from us, but we were not alone. In fact, F1 2020 was the highest rated game of the year at Metacritic in December, with an overall score of 91. If you are looking for a racing simulator for the holiday season, F1 2020 might be the perfect solution for you. 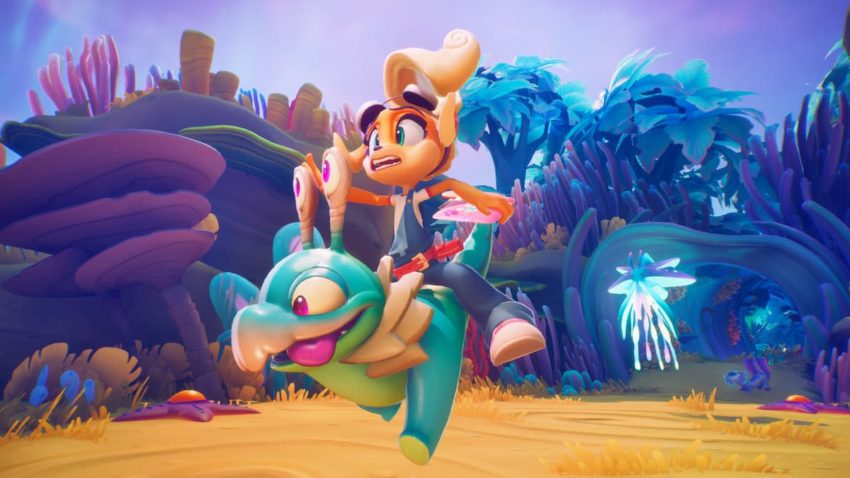 The last episode in the Crash Bandicoot series, Crash Bandicoot 4: It’s About Time was a hit with both critics and players. Crash and Coco return to N. in an action-platform game. Find Sanity Beach and defeat the angry Neo Cortex and Dr. N Tropy, who both escaped from prison.

The Crash Bandicoot 4 impressed us for several reasons. This part of the franchise retains all Zanzas from previous games and gives players the chance to take up their challenge. It’s About Time also has a story that ties in with previous games, with some interesting twists and turns along the way, including the unexpected addition of Tawna Bandicoot, Tawna’s counterpart in the universe of the main dimension. 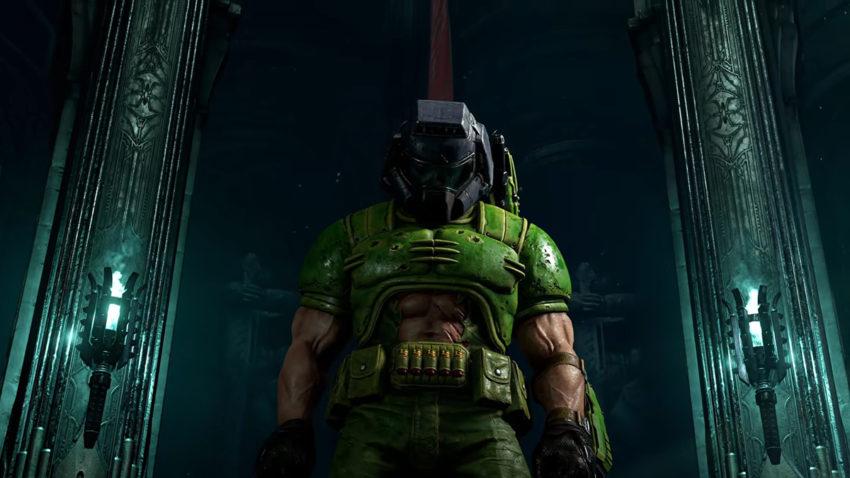 The long-awaited sequel to the success of 2016, Doom Eternal, begins where its predecessor left off. Doom Eternal is filled with action and battles as players take control of the iconic Slayer. The forces of hell have stormed the earth and the goal is to wipe these demons off the face of the earth before humanity is sacrificed.

First Person Shooter is an intense shooting game and the gameplay is quite difficult, but believe me, it’s certainly satisfying when you accomplish a single mission. In addition, the title has set a new standard with the addition of new puzzles and weapons.

To make it even better, the graphics in Doom Eternal are incredible and give the player the feeling that they are destroying demons in hell. Yes, the first DLC package of Doom Eternal was a bit boring, but as far as the main story is concerned, it is difficult to get much better than what was done with the last installment of the Doom franchise. 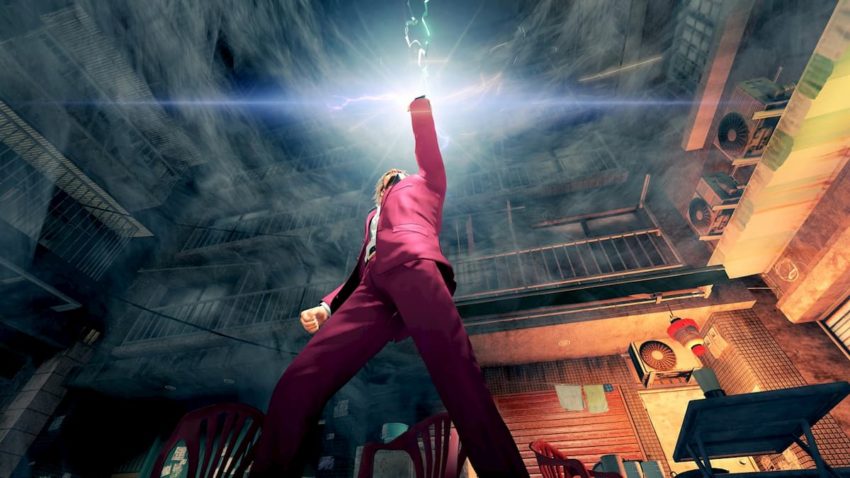 2020 was a great year for the Yakuza, the last episode of the Yakuza franchise: As Dragon, launched, and it was a success. As the Dragon focuses on the story of Ichiban Kasugi, a humble grumpy man who tries to seize power after being released from prison and discovers that his clan has been destroyed thanks to the clever movements of his former leader. And did we say he was only behind bars because he pretended to be the same clan years ago?

This title is a little different from other titles in the history of the Yakuza, but the way Dragon reaches its destination is quite impressive. The story is convincing to say the least, and we’re sure many people can relate to it. It is not the yakuza in itself, but the fact that Kasuga was betrayed by those he loved most, that makes the plot real and symbolic. As for the gameplay: Yakuza: How Dragon does an impressive job with its updated RPG combat system.

1. Ori and the will of the wise 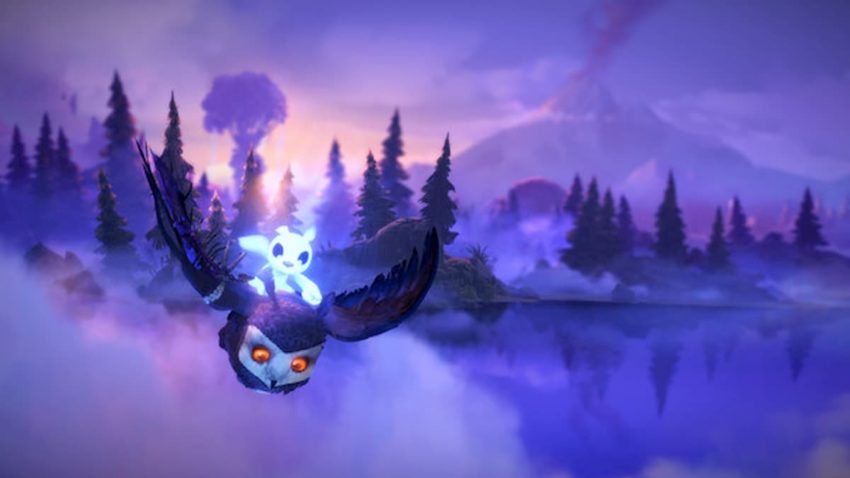 There may have been games in 2020 that attracted more attention than Ori and Will of the Wise (we’re looking at Cyberpunk 2077), but this game has certainly excited gamers. Ori and the Will of the Wise is an adventure game that revolves around Ori, a ghost who tries to save Ku the owl and reunite the bird with his family.

The sequel to Ori and the Blind Forest has received rave reviews. In our gaming review last March, we noted that Will of the Wisps is easily one of the best games of 2020 – to date. With a great story and incredible graphics, that statement still resonates in December, as it is still one of the best Xbox games released this year.

Even if the title is not available in multiplayer (in fact, Ori and Will of the Wise are now in collaboration or multiplayer), it has all the characteristics of a great solo experience. Ori has a fantastic story that can sometimes irritate the nerves. In terms of gameplay, Will of the Wise has changed a few details compared to Ori and Forest of the Blind, and the skill tree has disappeared. But with lots of challenges and side tasks, this game offers an in-depth gaming experience for a good price.