Star Citizen RSI Perseus – What You Need To Know

This is the latest offer for a star-citizen of a large sub-capital class ship with its own wrestling center compared to Hammerhead & Polaris. These are two enormous domes with very large rifles.

Perseus is available with a $600 Warbond with LTI, a $675 store credit with 10-year insurance and should be in the store in the next few weeks, but I haven’t seen the exact end date yet.

The ship is not limited by stock, but after the first sale of the concept in the future, its price may increase and it will not be offered with LTI. It will then be available for purchase in the game as soon as it is ready to go. Depending on the concept, parameters such as the exact size or configuration of motors and on-board systems to be installed in MINDAL can be changed before they are released.

THE PURPOSE OF THE VESSEL

The story of the Perseus is a modernization of an obsolete warship that was brought on the civilian market. The Perseus is capable of successfully combating a wide range of ship classes and destroying sub-capital class Goliaths. The mere presence of Perseus is enough to make even the most aggressive attackers think twice before entering the war. This ship is a frontline fighter with great stamina and enormous weapons. 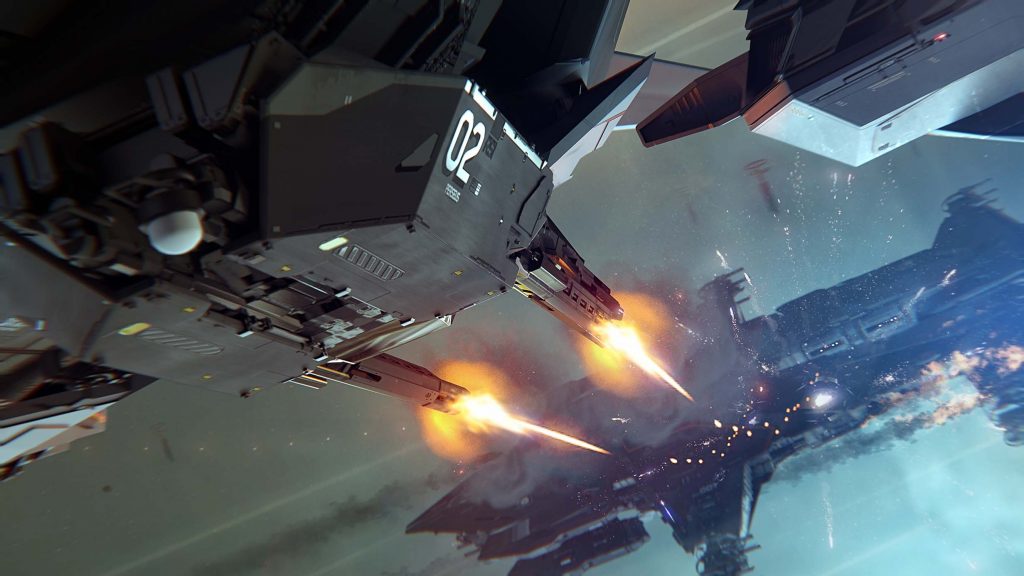 The ship is 100 meters long, 50 meters wide and 21 meters high, which is actually much less than I expected, about 10 meters less than the Hammerhead. At a speed of 92 meters per second… …we must conclude that the ship is agile enough for its size.

The ship is concentrated on 2 massive piloted gun turrets, one in the upper part and one in the lower part of the ship with 2 S7 guns. I gave him four big S7 rifles.

There are two small domes (at the rear of the ship), each equipped with two S3 Gatling Weapons machine guns, which can be fully automated OR remotely controlled to keep the ammunition at bay.

The ship is undercapitalized, but it’s still big… mostly with large systems and redundancies.

He’s got an average radar and two average computers… to turn it into a game. 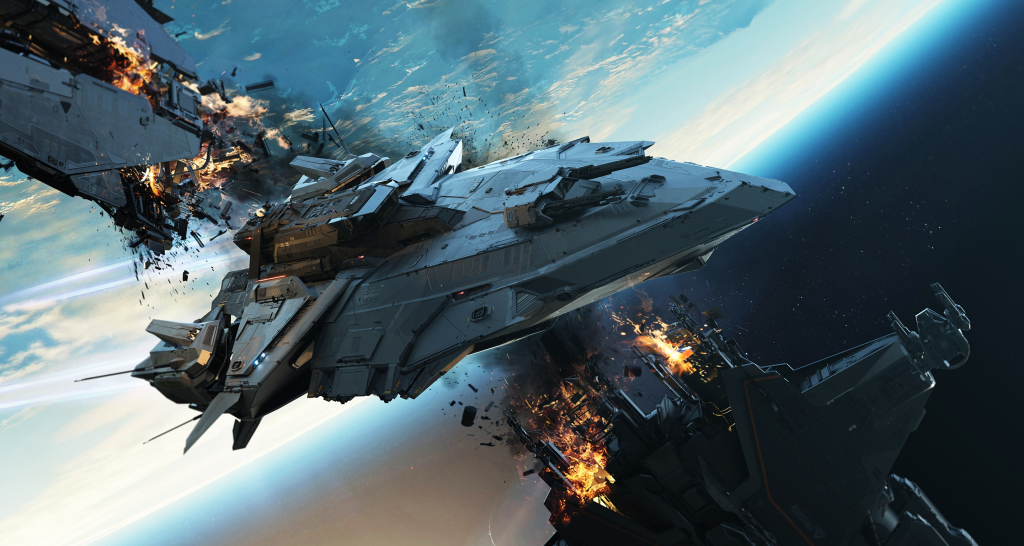 The ship is divided into 3 decks

Upper deck, where the main deck, exhaust pods and structures are located

Lower deck or orlost deck (i.e. the lowest deck of a wooden sailboat with three or more decks)

This bridge has a loading space for 50 SCU’s, but also offers enough space for a vehicle like the Ursa Rover and has an elevator to bring it back to the ground, a mooring collar and access to the lower tower. 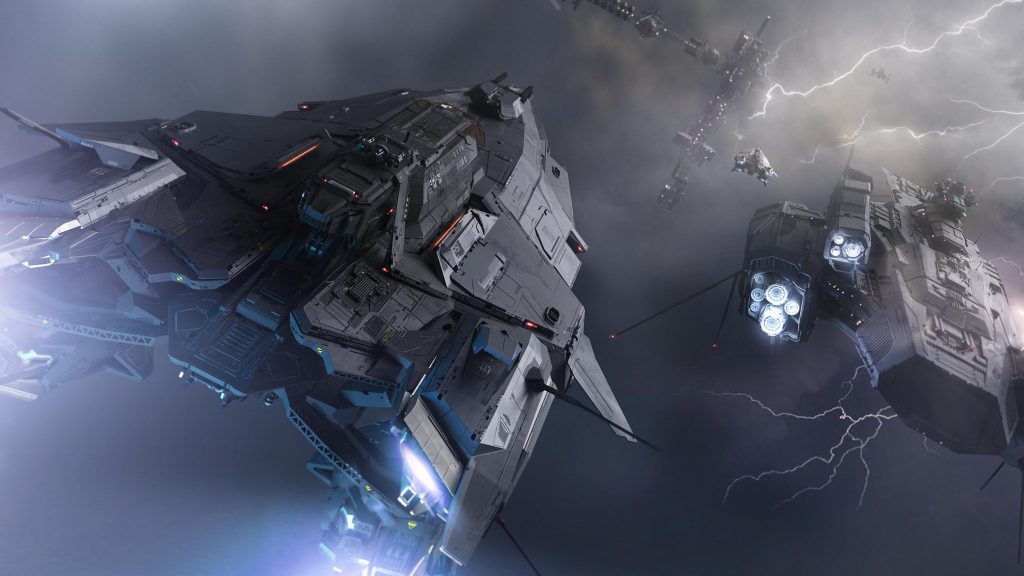 The ship’s firepower is enormous. It’s just that the cannon’s main batteries are four times the size of those of the Bank of Ares.

However, this ship has many others up its sleeve, with effective point defense and numerous torpedoes. She’ll want to be in the middle of the fight.

But it also has a wide choice of objects and the possibility to land the vehicle and … Many players will find it attractive as a cheaper base ship for their escape.

The ship is not too big and 100 meters is useless, because it wants to be able to fight and take its weapons with it to expose it to targets, to chase the larger ships and in general to bring back the wounded.

Hammerhead focuses on a variety of medium sized towers that are very effective against small, medium and even large approaching ships and torpedoes. The disadvantage is that the crew needs effective control of the ship, its coordination and the absence of long-range weapons and missiles and minimal structures on board.

The Polar Star has numerous structures, a ship’s hangar, numerous defensive and anti-tank domes and MASSIVE torpedoes for anti-large and capital purposes. Polar Star is a mobile base, as well as a powerful ship… Again, the ship is very demanding for the crew.

Perseus is very busy… It doesn’t have an infirmary, but it has two large towers, and the others are automatic, so I think you could pilot the ship with three people.

It’s missing a hangar bay, but this ship is a fighter plane… It doesn’t need torpedoes to fight, it has main guns and it has a great advantage in maneuvering and evading these big ships.

This first sale of the concept also includes an exclusive Thundercloud color scheme (gray, black and white) which is available separately for members as part of their Perseus OR for $19.

And all for Project Perseus… … She’s a very cool ship, but she’s 600 tho, by generally accepted Star Citizen standards, cheap. I also like the idea of this style of warfare… I choose one, but I’m not a role model for how to live your life… On the contrary!