Before proceeding, please note that this guide may contain spoilers about the game. 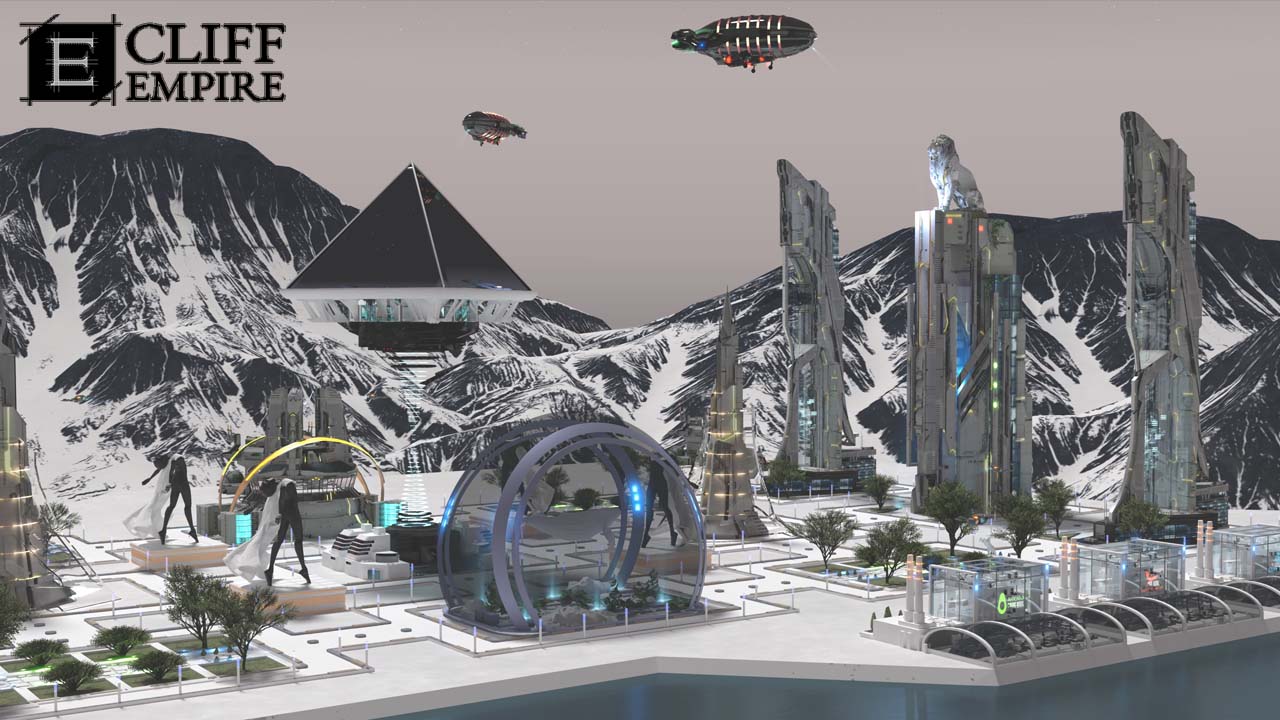 Support for the objectives of the Cliff Empire

Fire fighter – Save 20 buildings from fire

Orbital visit – when two camps arrive at the same time.

Campsite – Walking from the town to the mountains at the Ice Citadel.

Conquer Heights – Take the lift to the Entertainment Centre