Charlie Cohen joined Ubisoft to celebrate the launch of Assassin’s Creed Valhalla, the latest installment of the celebrated franchise that ushers in a new generation of gaming and fashion innovation.

As the way we communicate, share experiences and interact becomes increasingly digital, Charlie Cohen works to break down the barriers between physical and digital products. 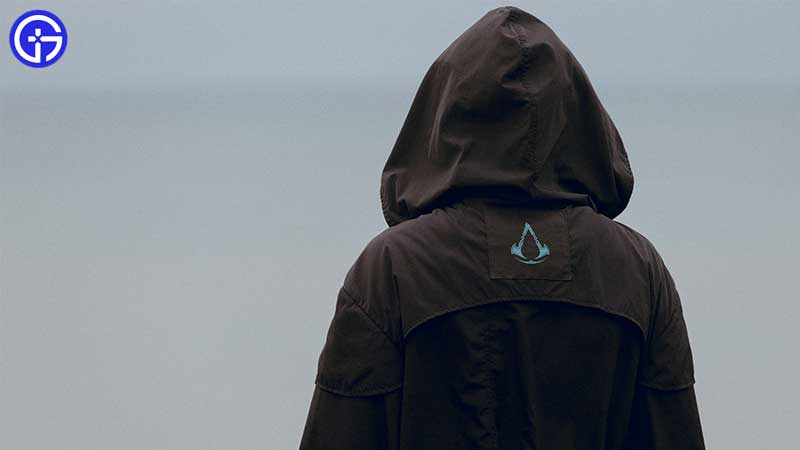 The Assassin’s Creed franchise has always been synonymous with new generations of consoles and represents freedom of movement, style and attitude – making it ideal for future fashion partnerships. 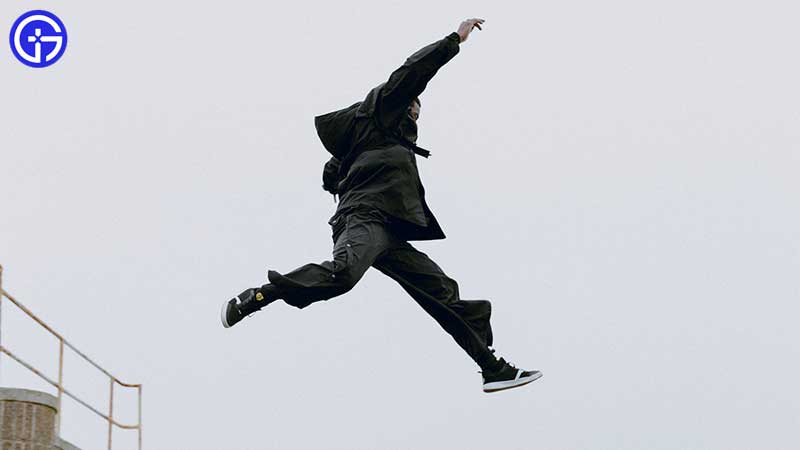 The beginning of the project is accompanied by a concept film that explores the idea of a shared memory or genetic capacity that we all need to free ourselves from our mental and physical limitations through movement and action, no matter who we are. The ability to lead and create change in the world is within each of us, and it starts with movement. The creative directors were Ben Thompson of Charlie Cohen and Charlie Reese of Fuego. The film stars Lynn Young and Paul Joseph with VFX from This And That Media.

Storytelling in video games, both visual and more traditional, has always been my favorite form of storytelling, but I’ve always felt that the worlds and characters created can speak to many other themes that are rarely explored on screen. CC Industries [Charlie Cohen’s media arm] works closely with video game developers to explore stories and themes outside of the game world, but also in line with intellectual property themes and values. I’m a long time Assassin’s Creed fan myself and am working with Ubisoft on this project. I hope fans of the game and newcomers to the fashion world will find something here that interests them.

-Ben Thompson, Director of Collaboration and Media at Charlie Cohen.

It was incredible to create a new story from such an emblematic world.

While it’s still clear that the video is based on fantasy, the intent is to take elements of Assassin Creed and make them relevant to the real world. At the heart of this work is the principle of liberation from ourselves and from the limits of the world in which we live. Achieving inner freedom is a topic that has never been more timely, and I think it was an interesting exercise to create something that stays true to the game while being relevant and narrative.

Charlie Cohen has been making clothes and lecturing since 2013. He innovates in the field of technological fashion with award-winning sustainable clothing and a willingness to address today’s social issues. For more information, please visit www.charli-cohen.com.

Fuego Films is an exciting British production company with much more to come.

While their work is eclectic and often based on music (they just completed a series of documentaries with Abbey Road Studios), what sets them apart is their love of abstract storytelling. With the experimental sci-fi/western cross-world thriller and series in pre-production, 2021 promises big things for Fuego.

IMG is a world leader in sports, fashion, events and media and operates in more than 30 countries. The company manages some of the world’s biggest sports personalities and fashion icons, hosts hundreds of live events and branded entertainment each year, and is one of the world’s largest independent producers and distributors of sports and entertainment media. IMG also specializes in sports training and competition development, as well as marketing, media and licensing for brands, sports organizations and institutions of higher learning. IMG is part of the Endeavor network.

About the killer’s credo

Since its initial release in 2007, the Assassin’s Creed series has sold over 155 million games worldwide. The franchise is currently considered one of the best-selling series in video game history. Recognized as one of the richest and most compelling stories in the industry, Assassin’s Creed goes beyond video games and extends to a variety of other entertainment media.

Ubisoft is a leader in the development, publishing and distribution of entertainment and interactive services with a rich portfolio of world-renowned brands including Assassin’s Creed, Far Cry, For Honor, Just Dance, Watch Dogs, Tom Clancy and video game series such as Ghost Recon, Rainbow Six and The Division. Teams working within Ubisoft’s global network of studios and offices are dedicated to delivering original and memorable gaming experiences on all major platforms, including consoles, mobile phones, tablets and PCs. For the 2019-20 fiscal year, Ubisoft posted net sales of For more information, visit ubisoftgroup.com.