RimWorld is an amazing game with hundreds of hours of vanilla content. But there is also a great modding community. There are hundreds of mods available through Steam Workshop, and even more if you look online. In my opinion these are the best models for an improved RimWorld at the moment. They do not completely change the game or the goal of the game, but add content or solve some small problems. I’ll leave the link for each of them below. All these models work with Rimworld 1.1 and the Royalty DLC and can be found in the Steam Workshop.

This does not count as one of the 14 mods, because it is only a C# library. Many mods require this library to work. To make all mods on this list work, you need to download and install this mod first in the order of loading.

NOTE: This mod currently only works with Rimworld 1.0. You’ll still be able to use it when you and everyone who wants to play with you return to Rimworld 1.0. You can do this by going to Steam > Library > Right-click Rimworld > Properties > Betas, then select version 1.0 and wait for it to load. Zetrith’s multiplayer team is working on a version for 1.1, but there is currently no release date. As soon as I know more, I’ll post it here.

UPDATE: You can get this mod now at the Steam Workshop. Link here – https://steamcommunity.com/sharedfiles/filedetails/?id=1752864297&searchtext=multiplayer

You may have seen us call this mod before. Matt reported on it, and we also have a video on our YouTube channel explaining how to set up the mod. This mod is quite amazing, it allows you to play real multiplayer in RimWorld, not a sudo multiplayer where you can trade with each other in the same world, but a multiplayer where you both control the same colony.

There are a few small problems with the mod, but none of them change the deal. The most annoying problem is that you can get out of step with other players. I think that if I play RimWorld unchanged, it rarely happens, and if it does, it dissolves pretty quickly. This can happen more often if you play with extra mods, especially if you have a mod that adjusts the AI, but for the most part it still works. In the end, this mod turns a single player into a multiplayer with no cost other than a little adjustment time.

At first glance, this seems to be just an aesthetic craze. But it actually helps a lot. He colours the different mood codes in red: extreme mental collapse, in orange: basic mental collapse, in yellow: mild mental collapse, in grey: neutral mood, in light blue: cheerful, in green: cheerful. This allows you to notice when settlers take a break, much more effectively than with normal mood bars.

Instead of taking up space for each light, this mod simply adds the option of adding ceiling lamps. It may not seem like much, but it will be a really useful and space-saving tool. There is not much else to mention in this mod, except the fact that it is really nice to have.

If you’ve played RimWorld a lot, you probably know how annoying it is for a settler to travel miles across the map to get 5 samples to finish construction, leaving a ton of other items in the same place. This mod makes the AI a little smarter. When a settler walks around the map, he puts a little more in his inventory that he can take with him, and then unloads his inventory at semi-regular intervals to store supplies. They also unload their stock when they have nothing else to do or when they are approaching their weight limit. This saves a lot of time that is usually wasted. The only thing that can be said briefly about this mode is that you have to check the inventory of the settlers from time to time, because you can never be completely sure what they’re carrying.

It’s the first mod I’ve added to RimWorld. Thanks to carefully prepared mods, you can personalise each settler and all the objects he carries with him. You can use them to cheat and send them with the best stuff and get the best out of it, which is especially fun, but soon becomes boring. It is interesting to use a point system, which makes it possible to create a coloniser without it becoming too powerful. All in all, this gives you the opportunity to completely customize the beginning of the game. This means that you can make an arrangement for extreme conditions, such as. B. trying to replicate the ice caps. 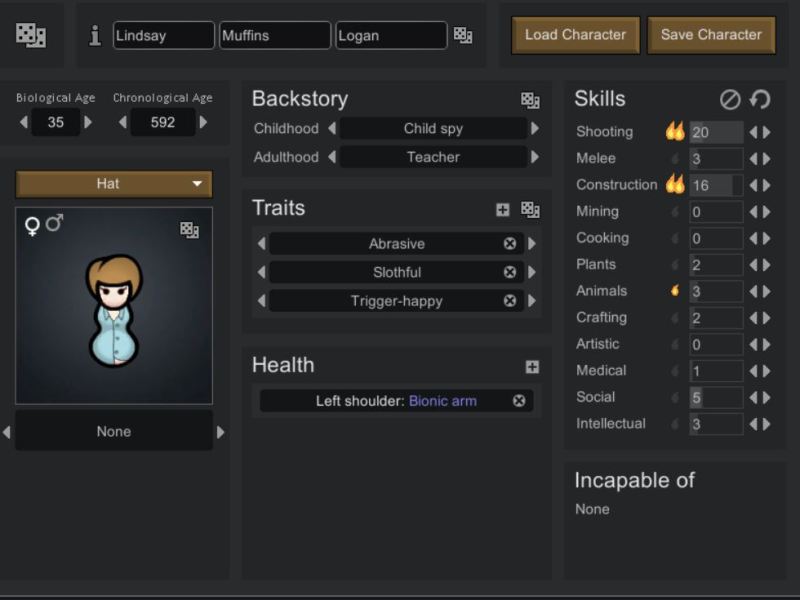 I’m sure you’ve played in a colony on Rimworld before and relied on the batteries to get through the night, and zzzt batteries are gone. RT fuses allow you to isolate the batteries, and if a zzzzzzt occurs, the fuse will simply blow instead of discharging the batteries. They are expensive to use, every time they break, you have to use a component to repair each fuse, and in the first sets the fuses can only work with 4 batteries. But it can literally save the life of a colony, especially if you live in extreme temperature conditions.

Link to the mod – https://steamcommunity.com/sharedfiles/filedetails/?id=728314182

The update of the endgame buildings adds a lot of new content to the endgame. Your settlers can learn things like computers, a better stove, a better vitality monitor, a better toolbox, a mining drill and much more. This expands the game and makes it more interesting, and allows you to go beyond the standard exploration tree.

This mod adds a whole new set of weapons to the game. It adds 47 new weapons for all stages of the game. It also fits two other models made by the same people, Vanilla Apparel Expanded and Vanilla Armours Expanded. I’ve grouped them all under the gun models because I’d rather have three, but they’re all great. Below are links to all three.

This mode allows you to pay your bills in a much smarter way. You can set account limits for things like X on the colon + X, or even make the account work only when there is a surplus. Basically, this means that you don’t have to adjust all your accounts every time a new settler joins you, and it allows rational management of clothing, food and weapons. The only thing I’m going to mention is that this mod does not work with multiplayer mods that run, it causes a lot of desynchronization, so I only recommend it for single player play.

Addition of 8 new vanilla-friendly biomes to the world map. These include cloud forest, hiking, grassland, coastal dunes, sandbank, alpine meadow, oasis and iceberg. It is an excellent addition if you are tired of the same biomes and want to take on a new challenge. 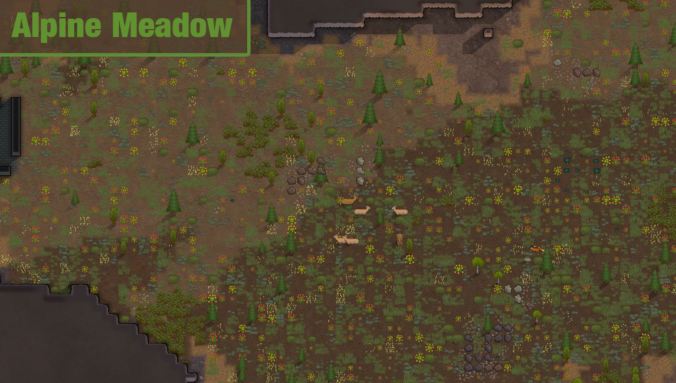 RimHud is a user interface mode that displays more detailed information about the selected character or creature. The HUD display is integrated in the viewing window. It just gives you much easier access to information about the settler or the creature you control. This makes it easier to monitor and best control injuries that cause bad moods. It goes through the same three tabs all the time.

Bubbles interact with each other Mod

This mod adds more logic to the actions of the animal colony. For example, they can have special beds so that they can sleep in the master bedroom. Laying hens try to lay eggs in their bed, so you don’t have any eggs on the card if you have chickens. Now you can put some pet beds in medicine to help pets heal faster by choosing the best quality beds for them. These are just some of the things you can use the mod for. 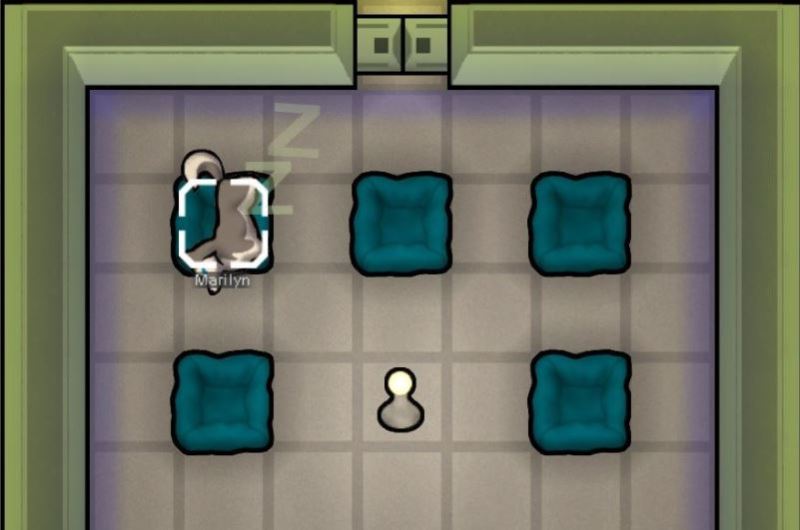 In my opinion these are the 14 best models of RimWorld to improve gameplay. As I said before, there are hundreds of mods, so I’ll probably write another one of those blogs in the future. Maybe with models that radically change gameplay. I hope you like these models as much as I do. Let me know in the comments below if you think I missed something. I often broadcast Rimworld on Twitch and Matt sometimes does it on Mixer, see the broadcast page for our schedule and other broadcast information.